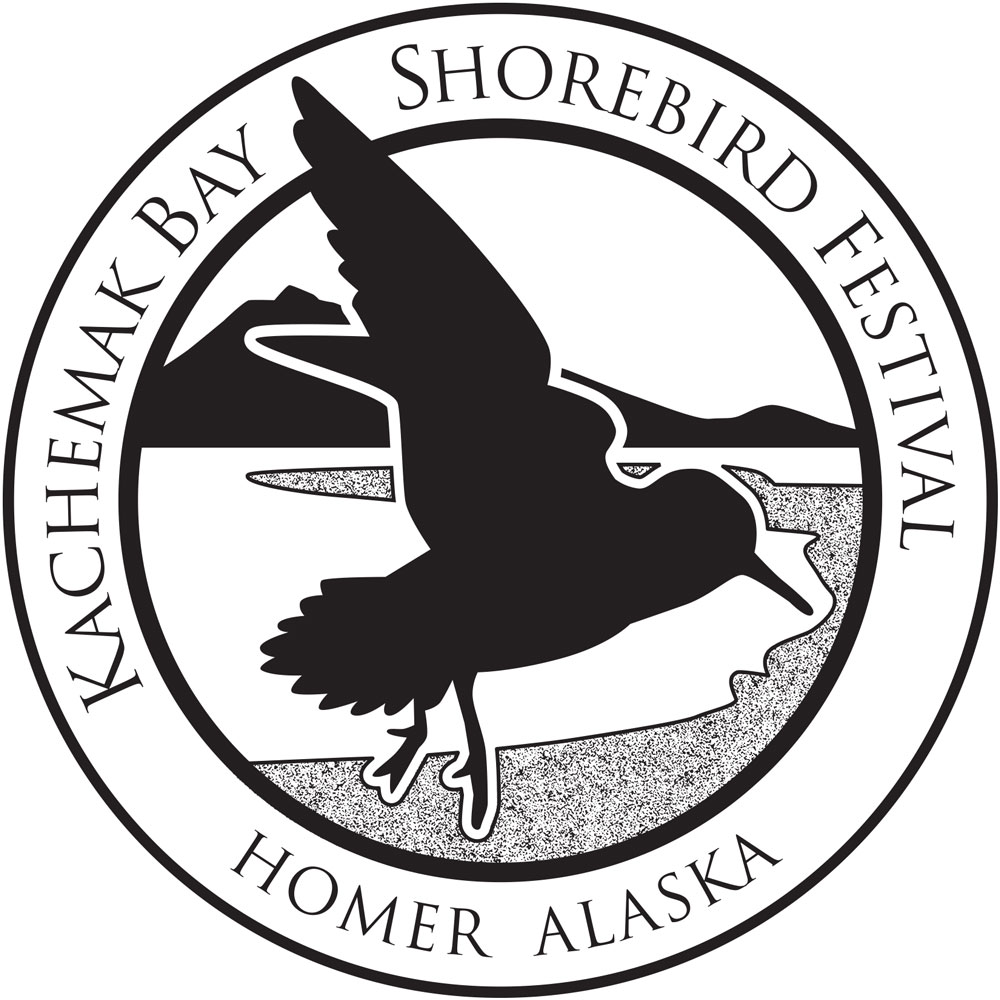 
George West, started drawing and painting birds in the fourth grade in Newton, Massachusetts, and made birds both his lifetime vocation and avocation. He graduated from Middlebury College, Vermont and completed his M.S. and Ph.D. at the University of Illinois – Champaign – Urbana. His early research was on metabolism and food habits of Tree Sparrows in the subarctic at Churchill, Manitoba and in central Illinois.

He received his degree in Physiological Ecology in 1958. After postdoctoral studies at Illinois and the National Research Council of Canada and three years of teaching ornithology, ecology, general biology, and comparative anatomy at the University of Rhode Island, he was asked to help form the Institute of Arctic Biology at the University of Alaska Fairbanks in 1963.

After 21 years of research and publication of over 80 articles on arctic and subarctic ornithology and ecology, training graduate students, and institute and statewide University administration, he retired to Homer, Alaska on the shores of Kachemak Bay in 1984. He established the birding hot line in Homer, and founded and edited the newsletter, Kachemak Bay Bird Watch for 10 years. He was president of the Board of the Pratt Museum.

George and his wife, Ellen, moved to Green Valley, Arizona in 1996 but he has continued his contacts with Alaska by providing many illustrations for State and Federal agencies as well as private organizations and writing the Birders’ Guide to Alaska published by the American Birding Association. This volume of over 600 pages describes where and when to find birds throughout the state of Alaska with detailed information provided through the cooperative efforts of over 40 local birding experts.

He co-founded, the Hummingbird Monitoring Network. He and Ellen have processed over 14,500 hummingbirds in southeastern Arizona. Every other Monday morning from March to October starting before sunrise, he and Ellen have set traps and caught, measured, weighed, and banded hummingbirds for five hours beginning in 2000. The data, along with that from some 30 other sites from British Columbia to Mexico will tell us more about how to protect hummingbirds and their habitats.

George West, who co-founded Birchside Studios with his wife Ellen, passed away in 2016. The Festival hopes to honor his legacy through this year’s artwork.